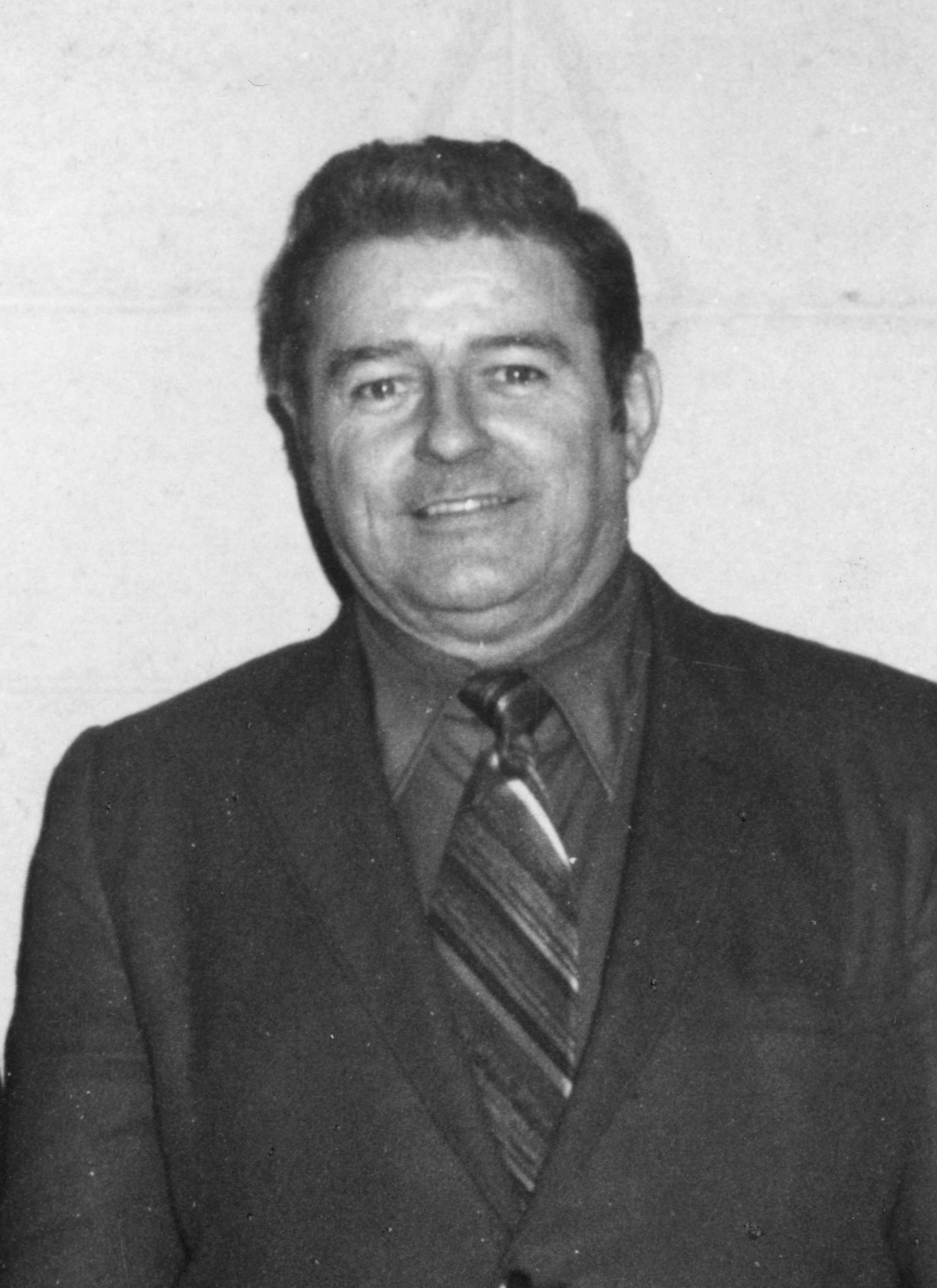 Vance Toner is a legend on the Miramichi. As a student, he was a gifted rugby and hockey player, but the role for which he will be most remembered was as a mentor to a generation of young athletes. As a coach, he was equally successful on and off the field or ice. He proved he could do the impossible – win a Maritime Championship against a school 40 times STU’s size, while at the same time teaching his players to respect their opponents. He began each game with a prayer – not that they would win, but that no one on either team would get hurt. Sadly for St. Thomas, Vance did not make the move to Fredericton, but he lived his life in sports as a builder of programmes at STU, U de M and Riverview. In 1997, Vance was named to the Order of Canada for his lifetime achievement in sports and recreation. Today he skates his way to the front of the first class to be inducted to the STU Sports Wall of Fame – an honour that those who knew him would rank right up there with being named to the Order of Canada. His contribution to the sports world and his achievements as a St. Thomas athlete, coach and mentor will never be forgotten.