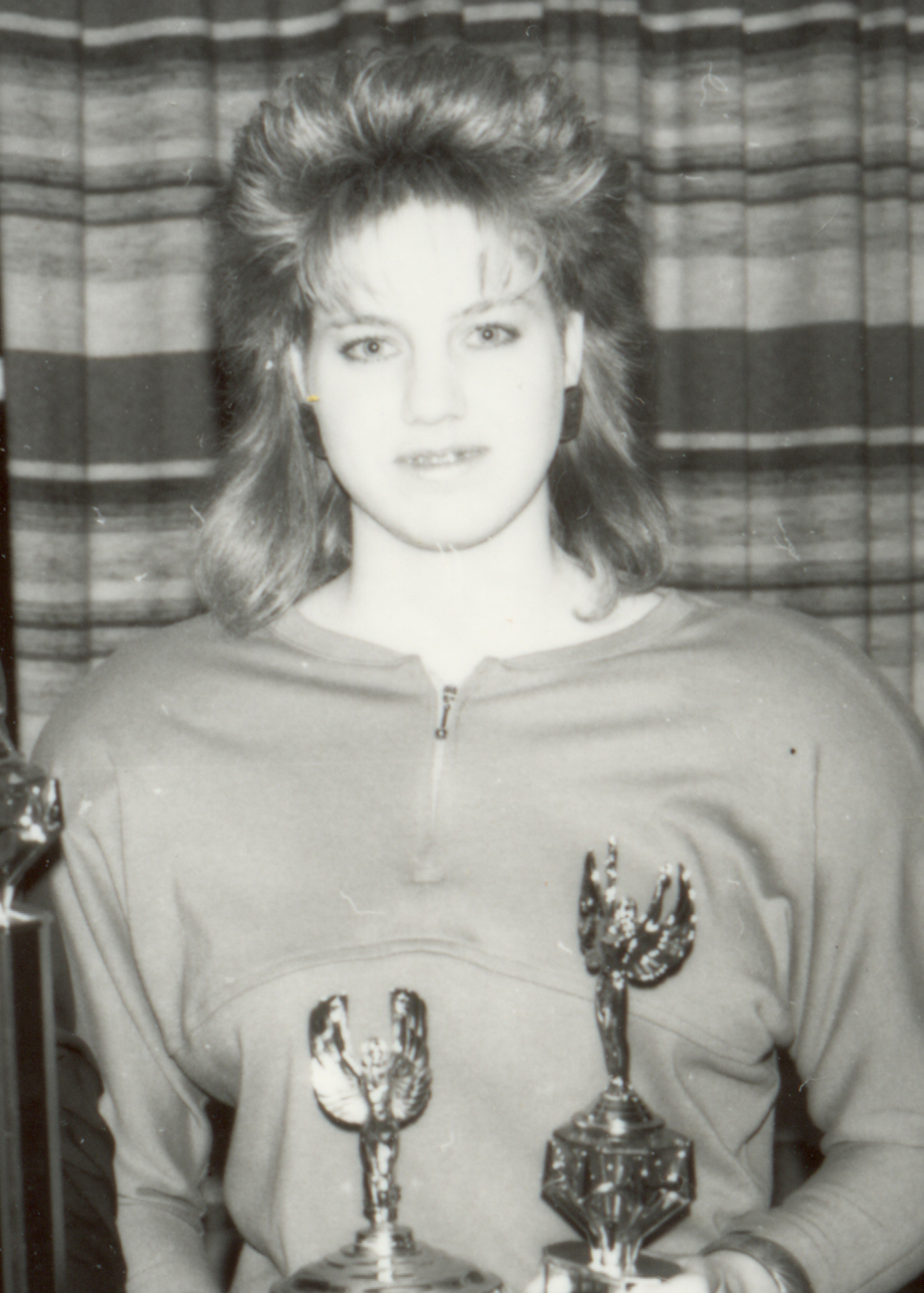 Affectionately nicknamed Bambi, this multi-sport athlete is a perfect choice for STU’s Sports Wall of Fame.  Although competitive sports for females took longer to become established at STU, Bambi’s impact was immediate.  In 1984, her first year on the basketball team, she was not only rookie of the year, but team MVP and female athlete of the year.  The following year, when STU introduced the first varsity women’s volleyball team, Bambi joined the team and was named MVP.

Bambi Horsman was a three-time MVP in basketball, an MVP in volleyball, four-time female athlete of the year, recipient of the “T” award for leadership in athletics and is now the first female athlete to join STU’s wall of fame.