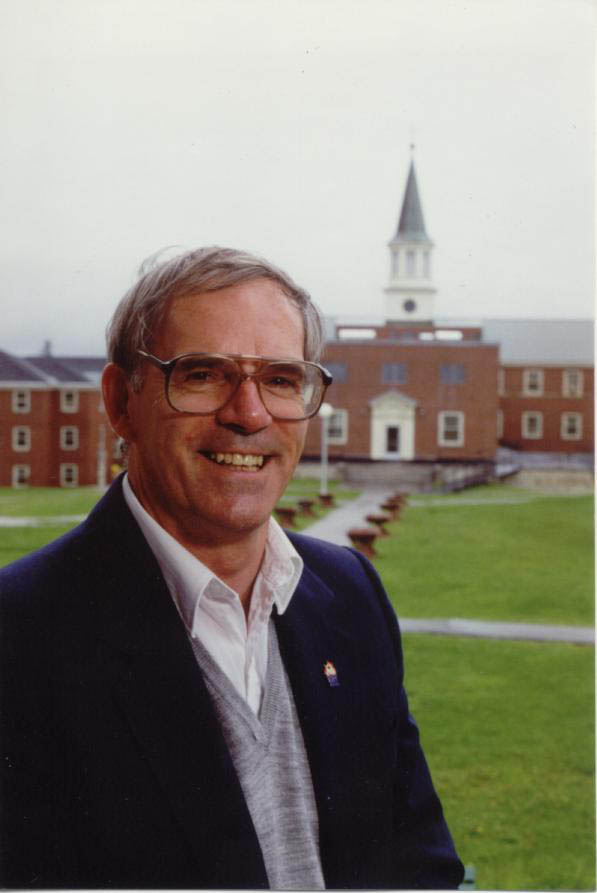 The task of conveying LeRoy Washburn’s contribution to St. Thomas University athlet­ics is daunting. Raised on the Miramichi, he was the very face of STU athletics for 30 years. From 1969 to 1999, he coached varsity teams too numerous to mention, did more schedules than one could count and served as the university’s Atlantic University Athletic Association and Canadian Inter­university Athletics Union representative.

LeRoy changed the nature of STU athletics with the emergence of competitive women’s teams in volleyball, basketball, soccer and rugby. As a champion of sport at many levels, he also made sure there were adequate resources for students with the passion, but not the talent, to play at an elite level by organizing countless intramural programmes.

A distinguished member of the sporting establishment in Canada, he has officiated at the Pan American Games, the Olympic Games, the Commonwealth Games and the World Cup.