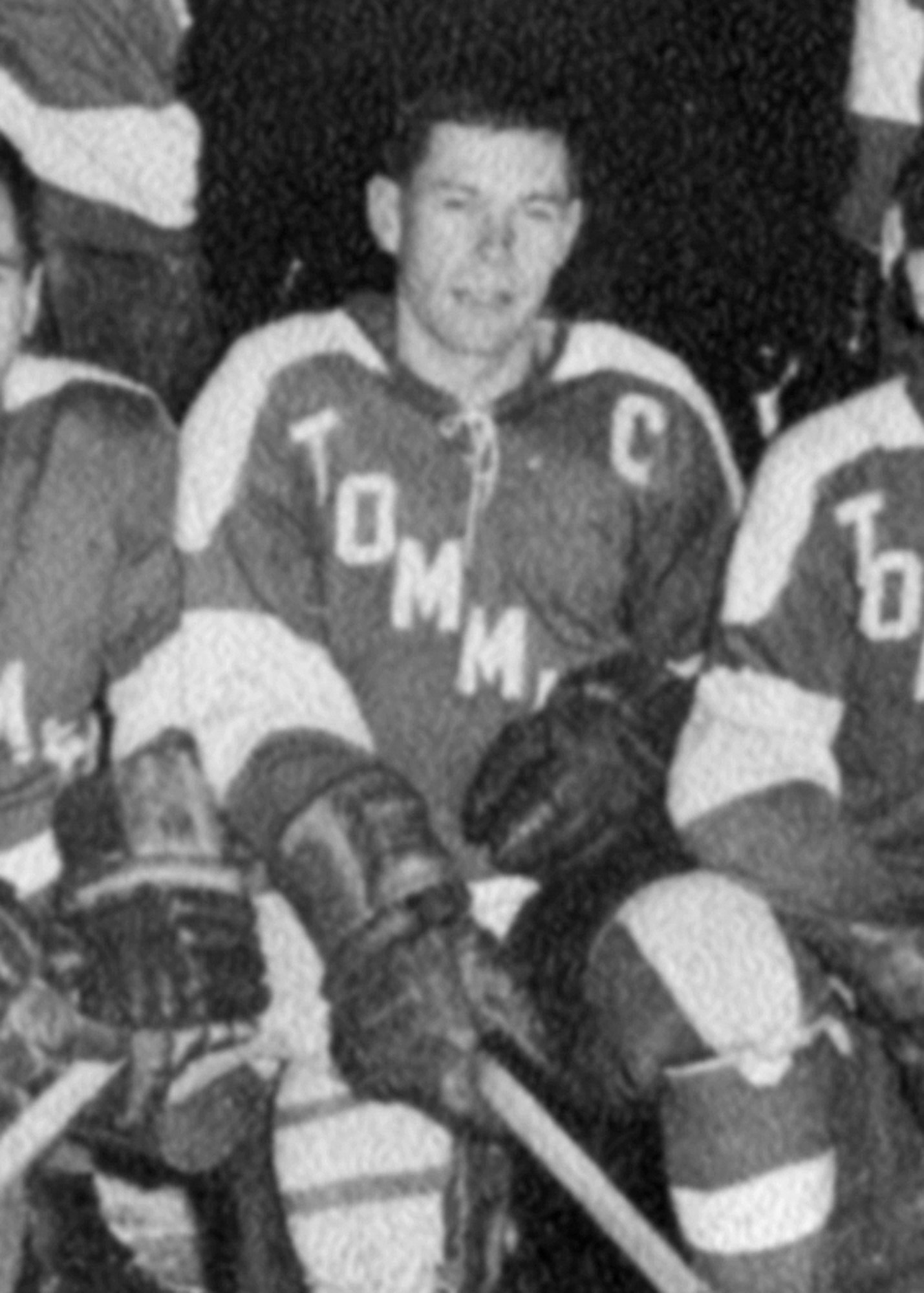 Making an impact defensively in both football and hockey, Pat Glancy was a well-respected Tommie, spending three excellent years at St. Thomas. Hailing from Toronto, Pat made the football team upon his arrival in 1962, he was impressive on the field and later that year, he worked his way on to the hockey team. He was a solid defenceman and quickly became a pillar of the St. Thomas team. He was named captain in his final two seasons at St. Thomas.