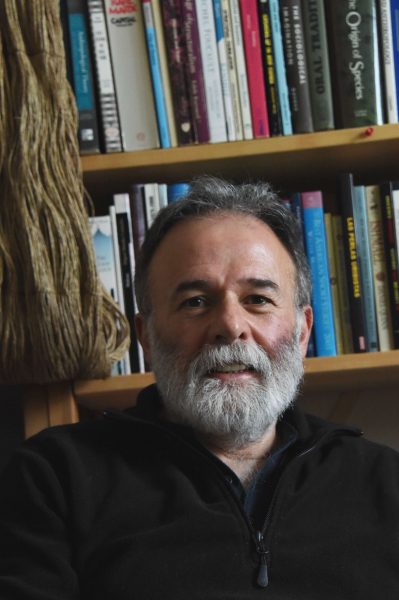 I have had the opportunity to do extensive work in two regions of South America: the Savannas (Llanos) and the tropical rainforest (Amazonía).

In the former, I researched the distribution of the recorded archaeological sites in relation to the surrounding ecological zones. Questions pertaining to the adaptive strategies, resource management, and landscape transformation, guided me. This work unified archaeological data with ethnohistorical information.  This unification enabled me to infer ethnic territories (XVI century) – i.e., Guayupe and Achagua- and build an interpretation of the adaptive strategies developed by these communities.

In the latter, as a researcher at the Erigaie foundation, I investigated agricultural practices in Amazonia. I spent some years in close contact with Yukuna and Witoto communities learning about their culture and subsistence activities with the goal of ameliorating existing interpretations of the archaeological record. These investigations deepened our knowledge of anthropic soils, plant use and domestication as well as econiche formation. Questions of social structure, demographic density and political power in pre-modern societies were central to this research.

Later on, I explored the adaptation of early hunter-gatherers to tropical rainforest environments. I used archaeological evidence gathered in the Caquetá region to evaluate the hypothesis that early adaptation to such environments would have been impossible without agricultural production. The data collected at this time contributed to our understanding of early human occupation of tropical rainforest and the colonization of South America.

In recent years, I have been interested in the relationship between hunter-gatherers and sedentary societies. Research in the lowlands of South America has treated hunter-gatherers and farmers as distinct categories deserving contrasting analysis. However, these societies, characterized by divergent economic and social structure, co-existed in a landscape that stimulated the movement of information, goods, and people. I study the changing nature of these relationships through the lens of World System analysis. For more information, visit my webpage at https://santiago-mora.github.io/.