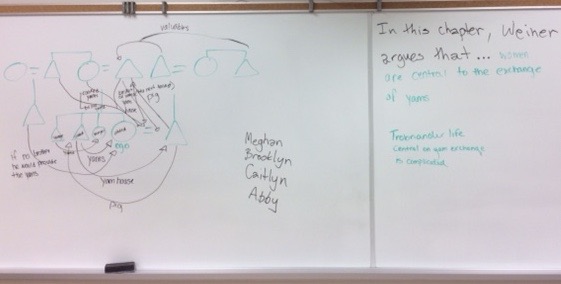 On Friday, Feb. 23rd at 3:30, we will be hosting an information meeting in the Anthropology Laboratory (ECH 234) for all current and prospective students. This is an open meeting to discuss any and all student-related issues about our courses and programmes. Come one and all!

After a lengthy hiatus, I am back with some updates for our anthropology students here at St. Thomas University. We are currently preparing for registration for next year’s courses to begin, starting with our incoming 4th-year students. To that end, I have prepared a poster/brochure to provide a little basic information on all of the courses we will have on tap. Register early and register often! 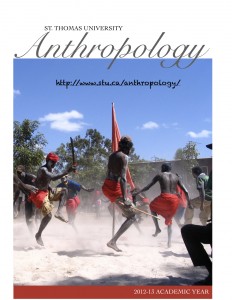 So life is busy again. Any students here at STU interested in these courses can contact me, or the professor offering the course.