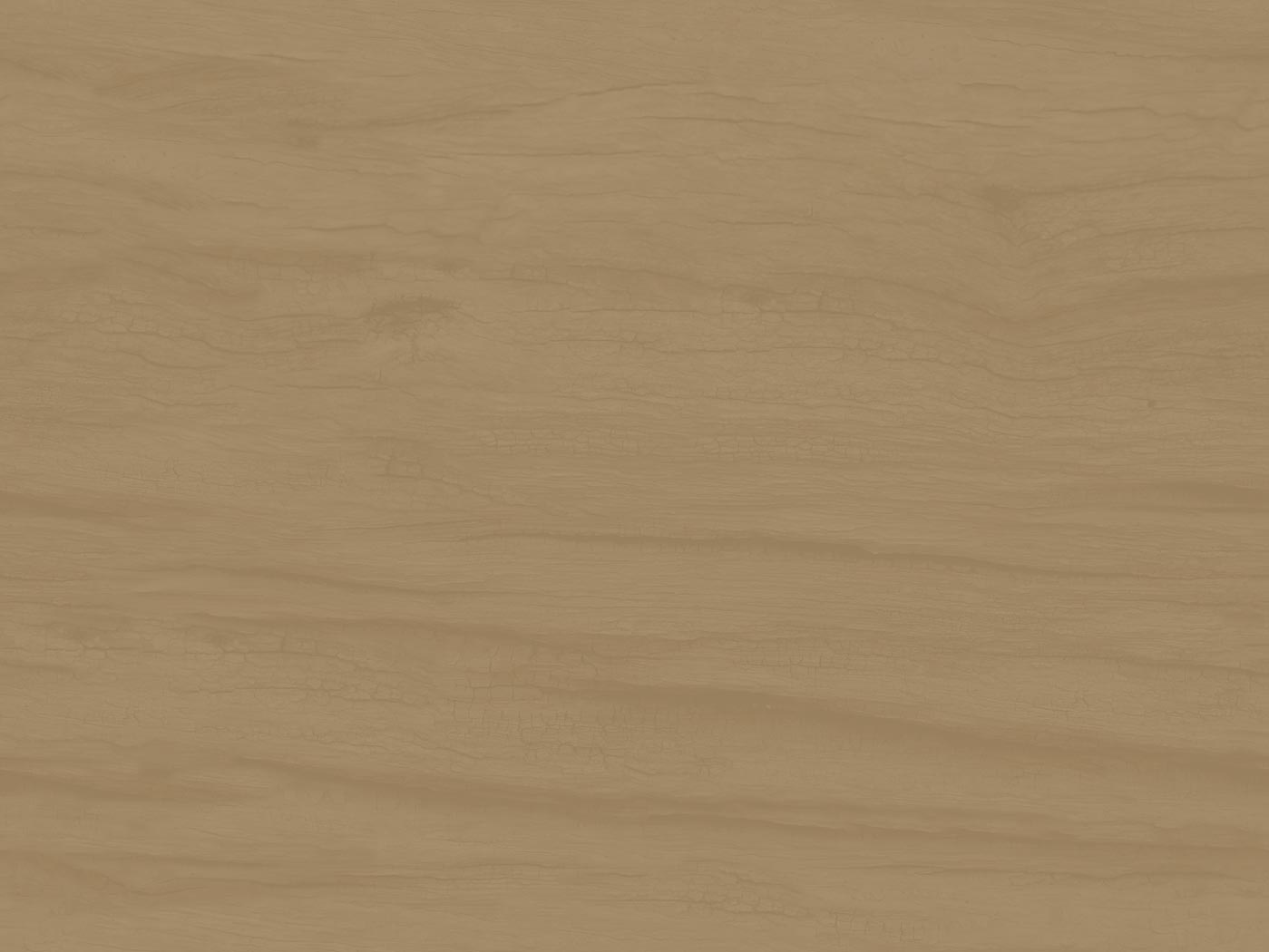 January 2016 – How to Research Your Family History: Tips, Tricks and Techniques for the Beginning Genealogist –  Carol Randall

October 2015 – Discovering Ourselves in the Second Half of Life: An introduction to the Pathfinder Project – Atlantic Institute on Aging

February 2015 – How, Why, When and With What: The Challenge of Managing Our Medications – Renée Erb

November 2014 – Be Prepared: A Discussion on Emergency Preparedness

October 2014 – Spirituality and Aging: A Panel Discussion on the Quest for Meaning in Later Life

November 2012 – Time Is On Our Side: Time Perspective and Mental Health – Prof. Jeffrey Webster

March 2012 – Systems of Care for an Aging Population: A Case For Change – Dr. Patrick Feltmate, Geriatrician

February 2012 – When Someone Dies: What Are The Choices?

October 2010 – Striving On Their Own: Men’s and Women’s Experiences of Widowhood – Dr. Deborah van den Hoonaard

April 2010 – “Music, My Father, and I” – Dr. Martin Kutnowski, composer and Director of the Fine Arts Program at St. Thomas University

October 2009 – Transitions: The Changes That Come About As We Age – Panel Discussion

May 2009 – The Practice of Narrative Care with Older Adults: Honouring Life Stories (all day session)

April 2009 – Towards A Clearer Focus: A Consideration of Mental Suffering In Old Age

February 2009 – The Right To Live And To Die – Panel Discussion

April 2008 – Your Pharmacist & You: Advice For Seniors

March 2008 – Between Your Home And The Nursing Home

September 2007 – Seniors & the Healthcare System: Rights & Responsibilities Encore plus How To Talk To Your Doctor

February 2007 – Seniors and the Healthcare System: Rights and Responsibilities

September 2006 – Homecare: A Look At Your Present And Future – Dr. Janice Keefe (all day session)

September 2005 – Connecting Friendship, Intimacy and Love to Health Through Memory-work

November 2004 – Your Future, Your Housing: Options for an Aging Population (two day session)

“Striving on Your Own”: Designed by widows to assist them create changed and constructive lives after their husband’s death. An offshoot of the “Older Women’s Experience of Widowhood” project.

Computer software use and digital data skills courses and summer camps designed and taught by seniors to assist other seniors. Development of the Third Age Connects Centre on Queen St., Fredericton (opened February 26, 2001).

“Medication Review Clinics via Distance Education”: Enabled seniors in small communities across NB to attend sessions on heart and other generic medications. Led by a clinical pharmacist and facilitated by TAC seniors trained as facilitators.

“High Time” seniors’ exercise programme, with co-leadership from Colleen Hanna, Director of the City of Fredericton’s Recreation for Seniors program. Training of instructors.

“Seniors as Educators on Elder Abuse”: A train-the-trainer process followed by an update named “Senior Educators Enhancing Community Safety”. Development of an educators’ manual for training seniors to mount sessions on Elder Abuse and Scams and Frauds – a two-workshop programme funded under the Community Mobilization Program.

“Elders in School”: Intergenerational activities to promote intergenerational contact and respect, and an understanding of the life and times of young people 60 and more years ago. TAC seniors met regularly with Grade 2 classes in nine local schools with the cooperation of classroom teachers and agreement of the local school board.

“Plain Talk”: Series of workshops conducted throughout Atlantic Provinces – TAC involved in planning and developing the programme and in conducting two English and two French workshops in NB in conjunction with U3A Moncton. Funded by Health Canada via Canadian Pensioners Concerned.

“Live and Learn Fair”: Annual exposition for all kinds of services and programs available and relevant for seniors. Originally called “Health and Leisure Fair”. Held in conjunction with Epsilon Golden Games.

“Then and There; Here and Now”: Over four years, a bi-weekly educational TV programme on Fundy Cable for and about seniors; designed, planned and produced by TAC.