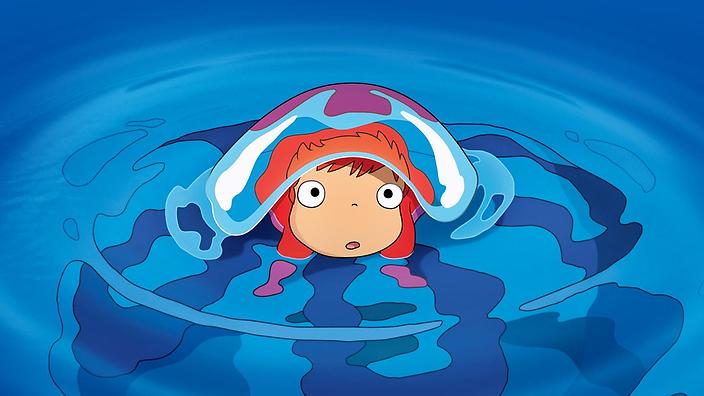 You can sit on a train with a ghost, as it steers its way into the blue sea with piercing sunlight and drifting clouds that turn the skyline into a huge ink-wash painting.
You can be immersed in colorful graphics, vibrant characters and the fantastical; be affected by battles against a variety of monsters with plenty of magic and special skills you will never have chance to face in daily life.
That magic potion is animation.
Nowadays, more and more young people are attracted to animation. While in the West, many still think of it as purely for children, in Japan, anime is a diverse art form with distinctive production methods and techniques that have been adapted over time in response to emerging technologies. It consists of an ideal story-telling mechanism, combining graphic art, characterization, cinematography, and other forms of imaginative and individualistic techniques.
Its time to take a second look.
Christine Cornell, a professor in the English department, teaches fantasy literature at St. Thomas University. She thinks younger generations have less bias than the older generation.
“It’s the same bias when I was teaching the graphic novel; many people look at the comic and think it just should be for kids,”Cornell said.
The reason many see animation as childish is because theyve never watched mature and sophisticated animes before.
“When you start to look at the material, it is not the case at all. There can be quite serious discussions taking on in either cartoon or comics. If you dont think animation can be serious, go watch Grave of the Fireflies. And that one will kill you of that view, I think ,right away,” Cornell said.
Although Cornell also likes many of the latest Disney animated films, like Kung Fu Panda, she thinks the major filming industry hasnt caught up. Its films often lack depth and sophistication because they do not attempt to convey deeper emotion or thought.
“You do see Western bias, especially to thinking of those really expansive big cartoon or big animations as being either for family audiences or for primary children audiences. Im hoping someday we can go past that. Because I think we have many more stories we could be telling if we can get over that,”Cornell said.
Japanese animation is not afraid to be charming, beautiful and meaningful. The audience can realize that many emotions, such as suffering, death, pain, struggle, and joy, can all be storytelling elements utilized in anime as much as any other type of media.
Oliver Dussault,a second-year student of St. Thomas University, is a big fan of the anime Dragon Ball Z. This anime totally changed his previous views on animation.
“The whole concept of the show is really ridiculous to me and most cartoon show are more childish. And this anime show took it to the whole new level,”he said. “The more they make mature show for anime, the more I enjoy it.”
Indeed, when Cornell teaches her fantasy literature course, she finds animation contains a kind of educational value.
“I think, just as an example, you can teach math or physics in a text book that uses manga rather than just a straight boring text book. I think education really should think in that way – they can be use these as a way to sort of reach people.”
Like many students of St. Thomas University Hannah Baker said she has been influenced by anime..
“I think animation has power to affect people in someway. Certainly, I influence many things that I like, like styles of clothing, color and design,”she said.
“And on the other hand, Cornell said good art always addresses things about human beings and our reality.
“ So well-done art always has power to move people and to educate people”