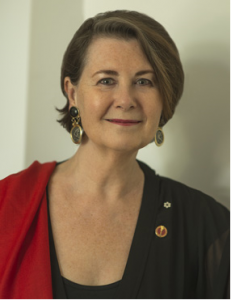 Marilou McPhedran is a human rights lawyer, professor and activist, appointed as an independent senator in the Parliament of Canada by Prime Minister Justin Trudeau in November 2016. Marilou was one of the most influential leaders of the 1981 Ad Hoc Committee of Canadian Women on the Constitution conference- the grass roots social movement of women across Canada resulting in stronger equality rights in the constitution. She co-founded several internationally recognized non-profit Canadian organizations such as the Women’s Legal Education and Action Fund (LEAF); the Metropolitan Action Committee on Violence Against Women and Children (METRAC); and the Gerstein Crisis Centre for homeless discharged psychiatric patients. She was the founding Principal of the University of Winnipeg Global College and has facilitated student access to UN sessions for more than 20 years to provide practical skill building by providing rapporteur services to NGO presentations. She is a founding board member of the Global Network of Women Peacebuilders (Young Women for Peace and Leadership) and has given extensive voluntary support to civil society organizations that focus on peacebuilding and women’s rights, including the Afghan Women’s Organization, Canadian Council of Muslim Women, Canadian Voice of Women for Peace, and Manitoba Women for Women of South Sudan. 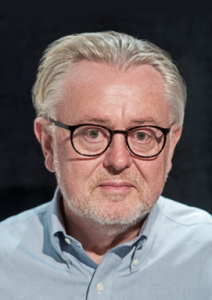 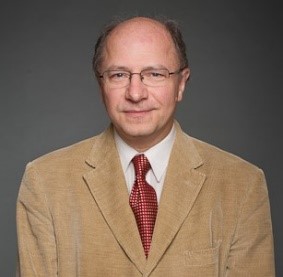 John Packer is Director of the Human Rights Research and Education Centre and Neuberger-Jesin Professor of International Conflict Resolution in the Faculty of Law at the University of Ottawa. He previously taught at the Fletcher School (Tufts University) and the University of Essex, held Fellowships at Cambridge and Harvard Universities, and has lectured at academic and professional institutions around the world. Over his 30-year career, he was an inter-governmental official for 20 years (UNHCR, ILO, OHCHR, UNDPA, OSCE) and has advised numerous governments, communities and other actors in over fifty countries. In 2012-2014, he was the Constitutions Expert on the United Nations’ Standby Team of Mediation Experts. The focus of his research and practice is at the inter-section of human rights (including minority rights) and security, notably conflict prevention and quiet diplomacy, international mediation, transitional arrangements, and institutional developments at domestic and multilateral levels. 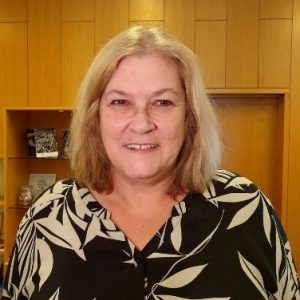 Margrét Steinarsdóttir is a lawyer and the director for the Icelandic Human Rights Centre. The purpose and aim of the Centre is to promote human rights by collecting information on and raising awareness of human rights issues in Iceland and abroad. Before that Margrét was the director for the Intercultural Centre in Iceland, an information and counseling centre for immigrants. Her areas of expertise are; gender equality, gender violence, trafficking in human beings, immigrant and asylum issues, discrimination, hate speech and data protection. Prior to joining the IHRC she was employed as the Intercultural Centre‘s lawyer from 2004, and took over as the Centre‘s director in January 2009 until November that same year. Margrét has also worked for the Government Gazette (Lögbirtingablaðið) as well as with the Law and Ministerial Gazette (Stjórnartíðindi), Director of Internal Revenue (Ríkisskattstjóri) and Data Protection Authority (Persónuvernd). 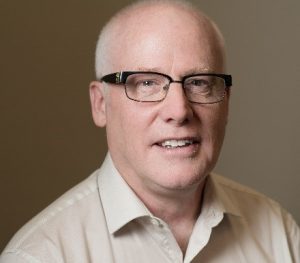 Alex Neve believes in a world in which the human rights of all people are protected. He has been a member of Amnesty International since 1985 and has served as Secretary General of Amnesty International Canada’s English Branch since 2000. In that role he has carried out numerous human rights research missions throughout Africa and Latin America, and closer to home to such locations as Grassy Narrows First Nation in NW Ontario and to Guantánamo Bay. He speaks to audiences across the country about a wide range of human rights issues, appears regularly before parliamentary committees and UN bodies, and is a frequent commentator in the media. Alex is a lawyer, with an LLB from Dalhousie University and a Master’s Degree in International Human Rights Law from the University of Essex. He has served as a member of the Immigration and Refugee Board, taught at Osgoode Hall Law School and the University of Ottawa, been affiliated with York University’s Centre for Refugee Studies, and worked as a refugee lawyer in private practice and in a community legal aid clinic. He is on the Board of Directors of Partnership Africa Canada, the Canadian Centre for International Justice and the Centre for Law and Democracy. Alex has been named an Officer of the Order of Canada and a Trudeau Foundation Mentor. He is a recipient of a Queen Elizabeth II Diamond Jubilee Medal. He has received honorary Doctorate of Laws degrees from St. Thomas University, the University of Waterloo and the University of New Brunswick.